Since 1992, Grand Strand TV has been the Myrtle Beach area’s hometown information channel for visitors and locals, presenting all the best in dining, shopping, nightlife, attractions and local events.

The channel originally launched as Grand Strand Video Magazine in North Myrtle Beach, eventually expanding to the city of Myrtle Beach after being picked up by Cox Cable.

It experienced new heights of success upon its rebranding as TV33: Best of the Beach, cablecasting on Time Warner Cable (later Spectrum) channel 33.

With the channel’s relaunch as Grand Strand TV comes an all-new partnership with Horry Telephone Cooperative, one of the largest independent cable operators in America and an institution in Horry and Georgetown counties for over 60 years.

Together, we are bringing The Best of the Beach to a whole new audience, with incredible vacation property saturation and a rapidly-growing local audience.

With the lowest per-spot pricing of any television outlet on the Grand Strand, and new opportunities in social media, web and mobile marketing, Grand Strand TV is once again leading the way in destination marketing. 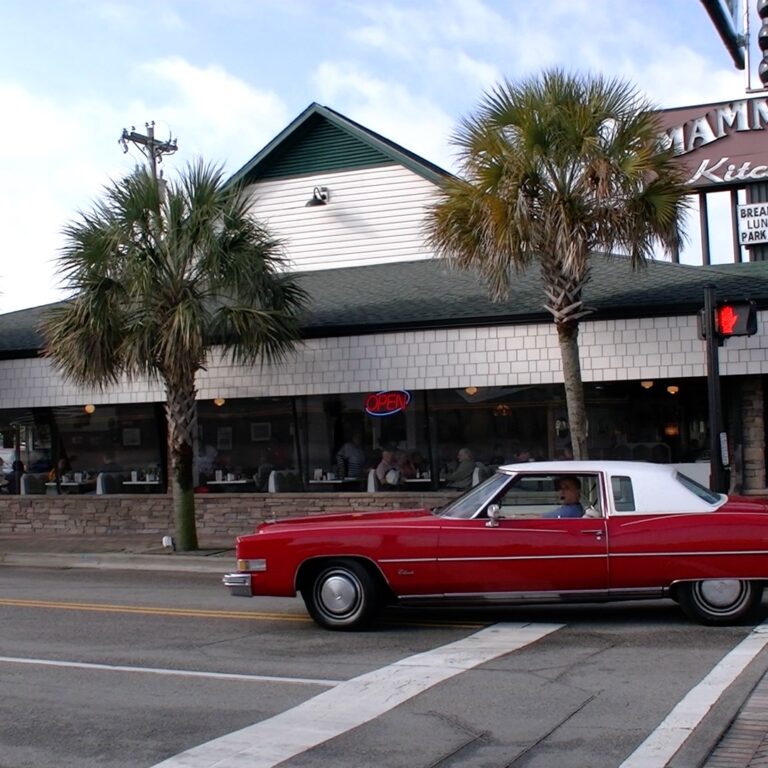